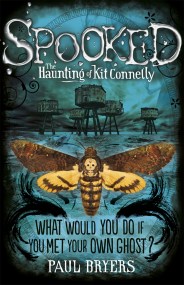 Spooked: The Haunting of Kit Connelly

Twelve-year-old Kit Connelly has been saved from almost certain death ... by a ghost. A ghost who looks a lot like a fourteen-year-old version of… 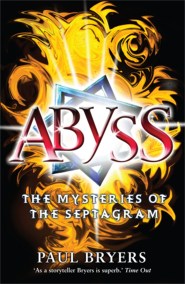 Mysteries of the Septagram: Abyss

Jade is in St Severa's Catholic boarding school in the wilds of Cumbria. She is hiding from her mad-scientist father, Kobal, who is on the… 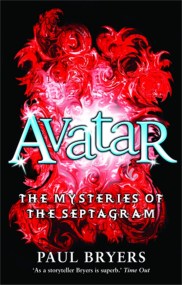 Mysteries of the Septagram: Avatar

Jade is the avatar. Snatched from her home, family and friends she is imprisoned in the remote Castle of Demons and forced to become the… 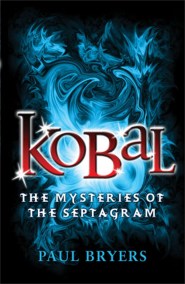 Mysteries of the Septagram: Kobal

Eleven-year-old Jade is from a normal suburban background but longs to be different - and is terrified when she finds that she is. Her world is thrown…