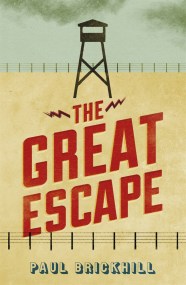 The famous story of mass escape from a WWII German PoW camp that inspired the classic film. One of the most famous true stories from… 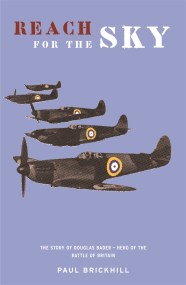 Reach for the Sky

The bestselling story of Britain's most courageous and most famous flyer, the Second World War hero Sir Douglas Bader. In 1931, at the age of…