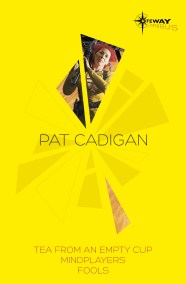 From the SF Gateway, the most comprehensive digital library of classic SFF titles ever assembled, comes an ideal sample introduction to the compelling work of… 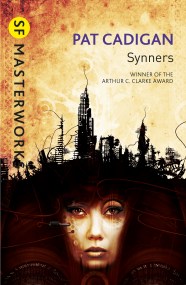 In Synners, the line between technology and humanity is hopelessly slim. To be a Synner is to join the online hardcore, an outlaw band of… 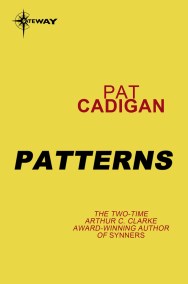 This is a book of science fiction - without galactic fleets or plucky scientists' daughters; a book of fantasies - without elves, barbarians or wizards;… 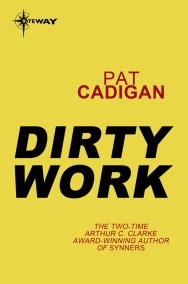 Dirty Work? In a manner of speaking, perhaps, but certainly not along the lines of de Sade or Henry Miller. "Dirty" maybe because within this… 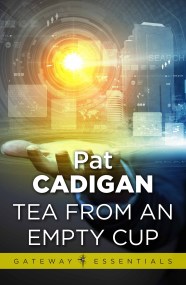 Tea From an Empty Cup

"How can you drink tea from an empty cup?" That ancient Zen riddle holds the key to a baffling mystery; a young man found with… 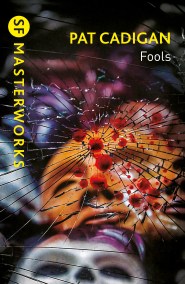 Warning: Personalities for Sale. All the World's a role. In a world of brainsuckers and bodysnatchers, you can't take anything for granted. Not even your… 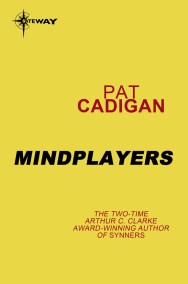 Mindplayers are tomorrow's psychoanalysts, linked directly to their patients using sophisticated machinery attached to the optic nerve. In one-to-one Mindplay contact, you can be inside…