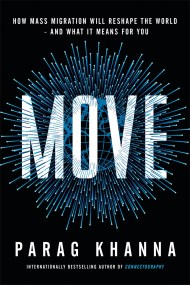 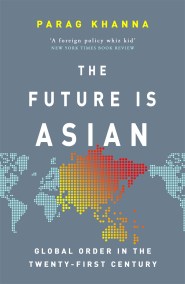 The Future Is Asian 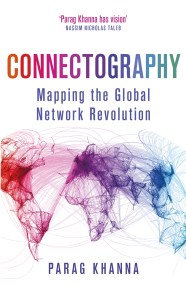 Which lines on the map matter most? It's time to reimagine how life is organized on Earth. In Connectography, Parag Khanna guides us through the…