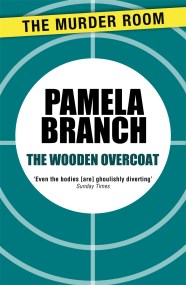 Clifford Flush founded the Asterisk Club in Chelsea to provide a home for wrongfully acquitted murderers, being one himself. Qualified prospective members need only name… 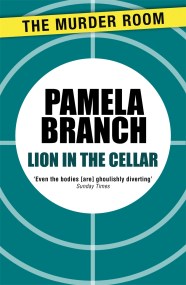 Lion in the Cellar

Other than her Uncle George, Sukie was the only member of the notorious Heap family who was still at large. Her great-grandfather, who had invented… 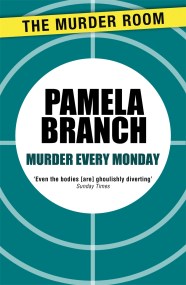 Clifford Flush had not murdered anybody for years. But when he felt the urge to kill his bridge partner he was blackmailed into leaving London.… 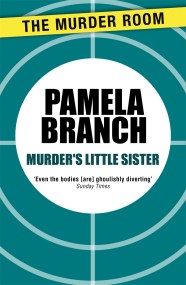 Short-tempered Enid Marley had a foolproof system for answering queries from the many fans of her advice column in You magazine, but she had no…