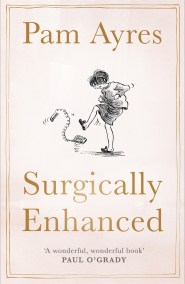 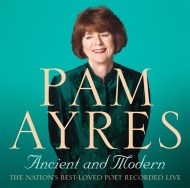 Pam Ayres is one of our most popular living poets, and is a national treasure. Here she takes a wry look at life and all… 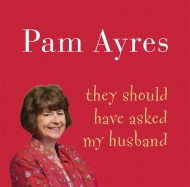 They Should Have Asked My Husband

It is over 25 years since writer, entertainer, comedienne, and broadcaster PAM AYRES became a professional entertainer. Here she is recorded performing some of her…