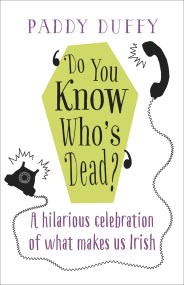 Do You Know Who's Dead?

Ireland: A country of 13-verse-long ballads, outspoken lunatics, strongly held trivial opinions and friendly exchanges about the day's names in the death notices. A place… 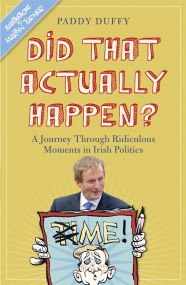 Did That Actually Happen?