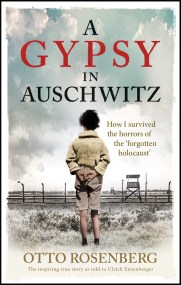 A Gypsy In Auschwitz

Otto Rosenberg is 9 and living in Berlin, poor but happy, when his family are first detained. All around them, Sinti and Roma families are…