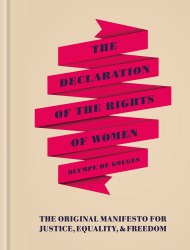 The Declaration of the Rights of Women

Olympe de Gouges was the most important fighter for women's rights you've never heard of. An activist and writer in revolutionary Paris, she published 'The…