Norman Spinrad's 1972 alternate history, gives us both a metafictional what-if novel and a cutting satire of one of the 20th century's most evil regimes… 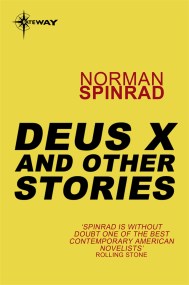 Can human consciousness exist within the framework of an electronic "brain" and still maintain its humanity? In DEUS X, a dying priest's consciousness is uploaded… 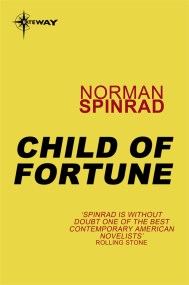 In the exotic interstellar civilization of the Second Starfaring Age, youthful wanderers are known as Children of Fortune. This is the tale of one such… 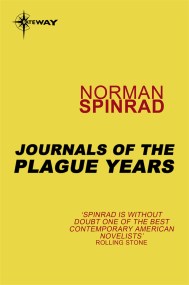 Journals of the Plague Years

The Plague's origins were mysterious, but its consequences were all too obvious: quarantined cities, safe-sex machines, Sex Police, the outlawing of old-fashioned love. Four people… 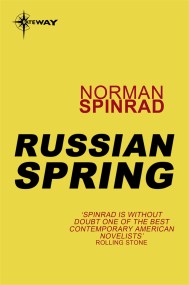 In the near future, the debt-laden U.S. owns a technology that renders it "the world's best-defended Third World country." The only real outer-space planning is… 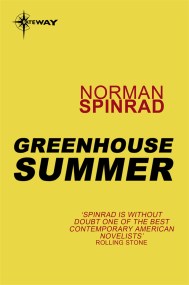 The world of the future is in a lot of trouble. Pollution, overpopulation, and ecological disasters have left the rich nations still rich, and the… 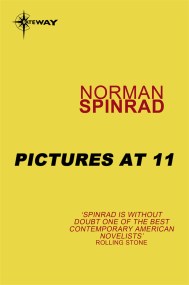 It's just another sleazy, smoggy day at KLAX: But today is anything but normal. Green Army Commandos is what they call themselves. They're violent ecoterrorists,… 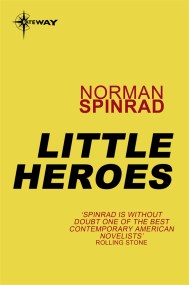 Muzic Inc had become a music industry giant by staying one step ahead of the game, but for some reason APs (totally cybernetic rock stars)… 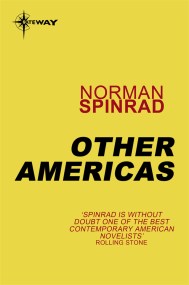 Spinrad examines one of his most compelling obsessions - the possible "futures" of America. Street Meat: In New York City, streeties, zonies and subway cannibals… 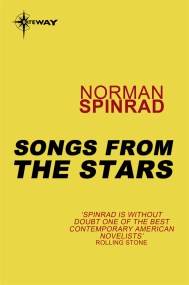 Songs from the Stars

He was Clear Blue Lou, perfect master of the Clear Blue Way, at one with the law of muscle, sun, wind and water governing Aquaria.… 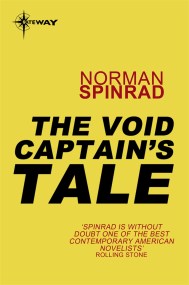 Welcome aboard the sex-drive void ship . . . Captain Genro commands the giant spaceship Dragon Zephyr - on board are ten thousand passengers in… 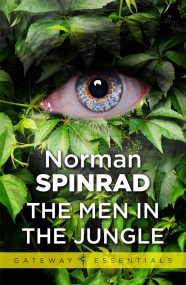 The Men in the Jungle

Bart Fraden came looking for a planet to conquer - and found the hell-hole of the galaxy: Sangre - the killer planet. For three centuries… 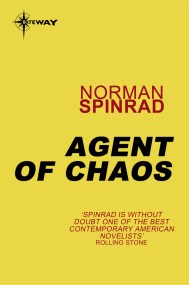 The Great Tyrant rules the solar system with absolute terror. Only one man dares to fight back. The time is the 24th century. Humankind populates… 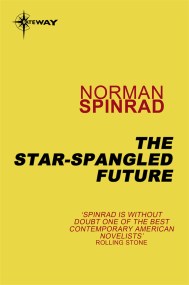 American Dream or American Nightmare? Norman Spinrad describes The Star-Spangled Future: "America is something new under the sun. not so much a nation at all… 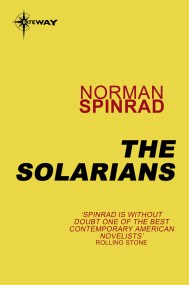 Earth was programmed for destruction in the mad war of the computer worlds - unless the Solarians could stop the machines! Three hundred years ago… 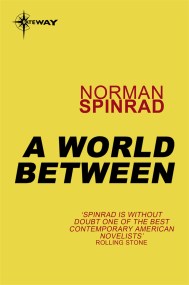 Pacifica was a monument to freedom and equality-until the off-worlders came. The Femocrats, a party of female separatists, and the Transcendental Scientists, an institute of… 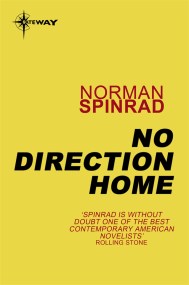 A collection of short stories from the acclaimed author of 'Bug Jack Barron'. Includes "No Direction Home" which depicts a drug dystopia, and "Sierra Maestra."…