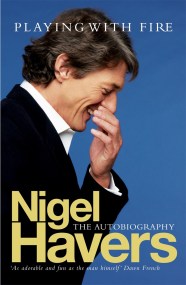 Urbane. Brilliant. Brave. Funny. Famous. Handsome. Nigel Havers is the real-life charmer you might expect. In a career that has taken him from a schoolboy…