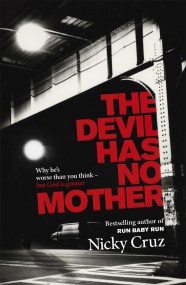 The Devil Has No Mother

With millions of copies sold, RUN BABY RUN is one of the most powerful true stories of our day: the tale of one man, a… 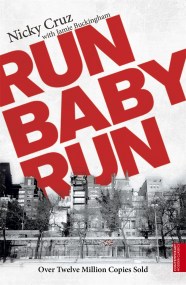 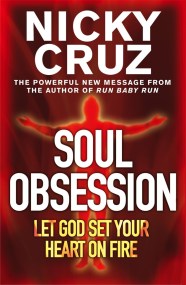 Nicky Cruz is known by millions through Run Baby Run, the dramatic book and film of his early life, which told of his transformation from… 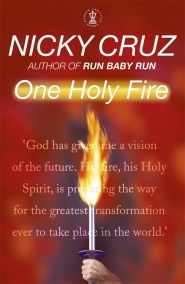 Haunted by the fear that we have not allowed the Holy Spirit to burn to his full potential, Nicky Cruz has written an astonishing testimony…