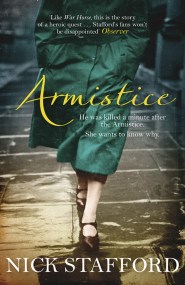 11 a.m., 11th November 1918. Just when Philomena thinks Dan's going to make it home, her fiancé's slain on a battlefield in France. Four months…