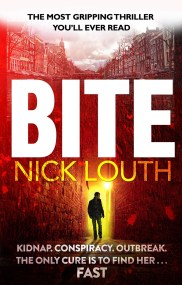 Read THE thriller for the age of coronavirus. A huge number one Kindle bestseller, Bite is a breathtaking ride of a novel about a disease…