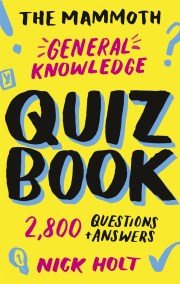 A bumper collection of 2,800 questions and answers to test even the most ardent quiz fanatic. 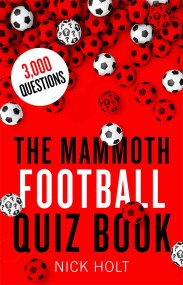 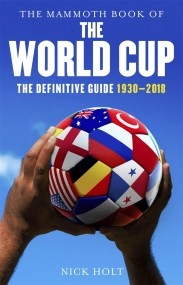 Mammoth Book Of The World Cup

An all-encompassing, chronological guide to football's World Cup, one of the world's few truly international events, in good time for the June 2018 kick-off in… 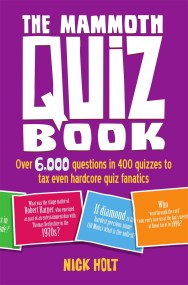 A comprehensive category killer, with over 6,000 varied questions on every topic imaginable - as well as some you might not imagine. The 400 quizzes…