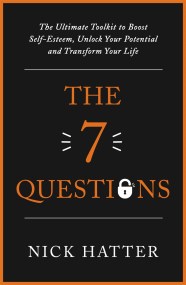 Do you feel stuck in bad habits, or wonder why you procrastinate, or why you keep repeating old patterns? You might not realise the answers…