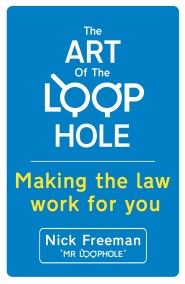 The Art of the Loophole

Celebrity lawyer Mr Loophole. Nick Freeman is Britain`s highest profile lawyer. He has won cases for David Beckham and many other celebrities, and attracts more…