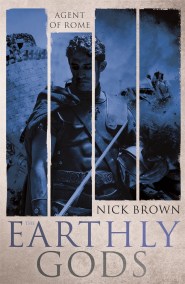 Unable to make any progress in locating the missing Indavara, a desperate Cassius has been given an unrewarding assignment in Antioch. But when an old… 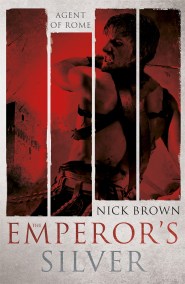 Still recovering from his previous assignment in Arabia, imperial agent Cassius Corbulo has been spending most of his time and money on women and wine.… 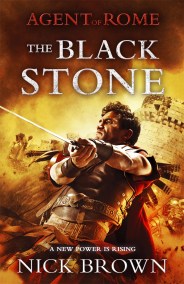 AD 273. Obsessed by the solar religions of the east, the emperor Aurelian sets out to obtain every sacred object within his realm. But one… 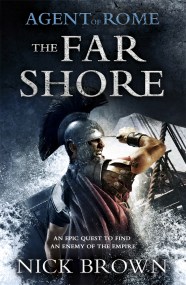 When the deputy commander of Rome's Imperial Security Service is assassinated on the island of Rhodes, Cassius Corbulo swiftly finds himself embroiled in the investigation.… 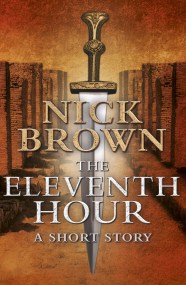 Syria, 262 AD. Imperial agent Abascantius has failed his superiors and now faces the unwelcome prospect of a return to the legions. With only hours… 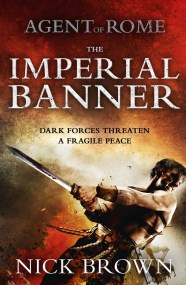 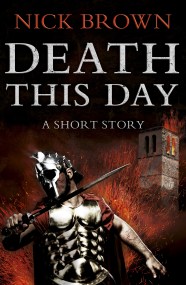 265 AD. In the blazing desert wastes of Roman Syria death is never far away. Following a vicious battle between his squad of legionaries and… 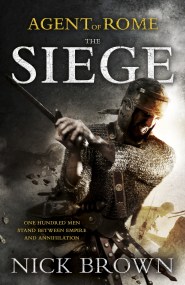 270 AD Rome has ruled Syria for over three centuries. But now the weakened empire faces a desperate threat: Queen Zenobia of Palmyra has turned…