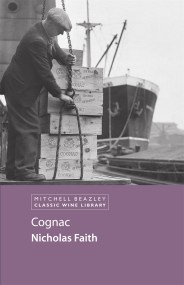 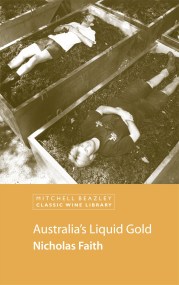 How did Australia achieve such phenomenal success in its wine business? Historian and critically acclaimed wine writer Nicholas Faith gives an indepth account of the…