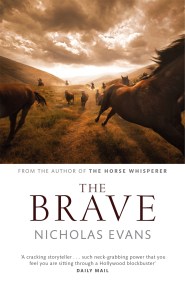 The motto of the boarding school to which Tommy Bedford is dispatched is Fortune Favours the Brave. It's 1959 and the school bristles with bullies… 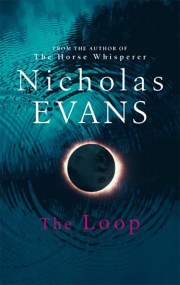 Helen Ross, a twenty-nine-year-old biologist, is sent to a sleepy Rocky Mountain ranching town to defend a pack of wolves from those who want to… 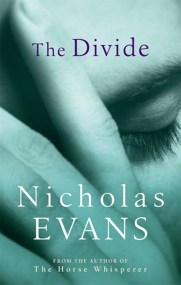 Two backcountry skiers find the body of a young woman embedded in the ice of a remote mountain creek. All through the night police work… 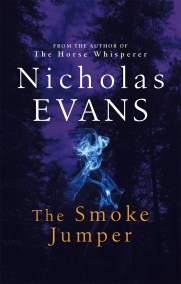 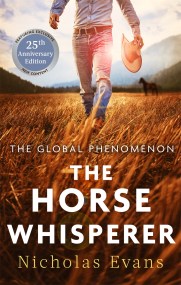 The phenomenal number one bestseller, which sold over twenty million copies and was made into a classic film starring Robert Redford and Scarlett Johansson. This…