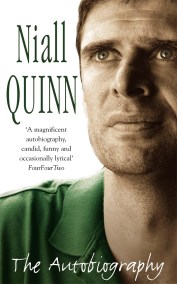 When Niall Quinn learned he was going to the 2002 World Cup with Ireland, it seemed the perfect climax to his international career. Yet even…