How do you avoid pyjama dramas and get a toddler to play ball at bedtime? How do you manage your child's time on the computer… 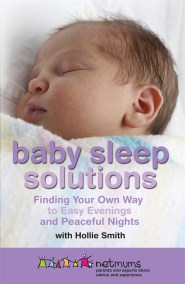 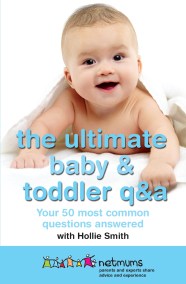 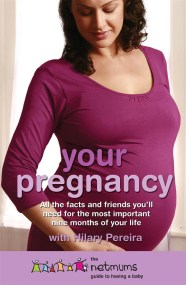 Congratulations - you're pregnant. Once the initial excitement settles, chances are you'll have a thousand and one niggling questions you'll want answered and, given your… 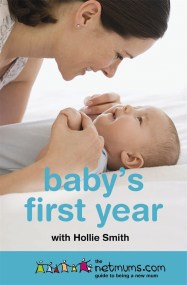 So you've made it through nine months of pregnancy and the birth itself. You're mum to a new baby. Congratulations! But while the first year… 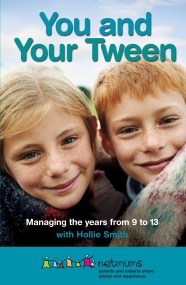 You and Your Tween

How much time should your child be spending on the computer? How and when should you approach the subject of sex? How do you help… 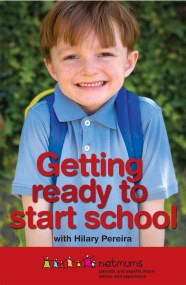 Getting Ready to Start School

GETTING READY TO START SCHOOL covers everything from choosing and applying for primary schools, to preparing your child in order to making their transition as… 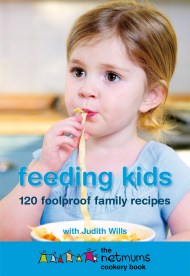 Netmums and Judith Wills bring you a cookbook that every mum will want to buy, full of recipes every child will want to eat. How… 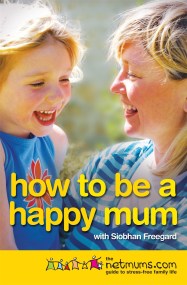 How to be a Happy Mum

Much has been written about what to expect of your child in the first year of its life, how to tame toddlers and raise children.…