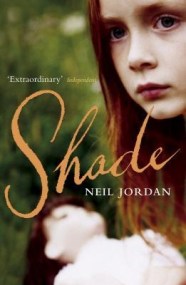 Ireland, 1950. Nina Hardy wakes in the big house where she grew up. Now aged fifty, she has returned to the fading beauty of her…