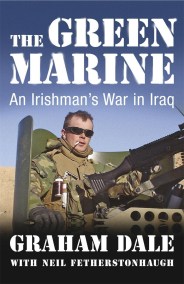 Dubliner Graham Dale, an IT specialist living in Texas, was working as a volunteer with a fire department when he heard that an airplane had hit…