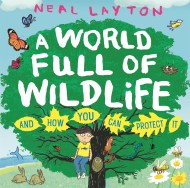 A World Full of Wildlife

Every animal and plant on earth is part of an incredible WEB OF LIFE. But living things are disappearing all over the world, and it's… 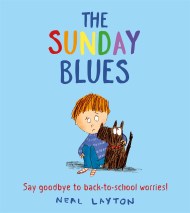 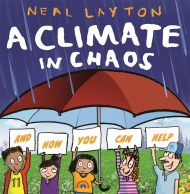 A Climate in Chaos: and how you can help

You've probably heard about climate change. At least I hope you have - because it's REALLY IMPORTANT. It affects all of us living on Planet… 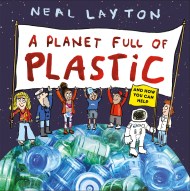 A Planet Full of Plastic 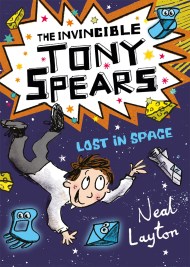 What would you do if a red button in your kitchen cupboard could transport you to a spaceship? Press it, of course! Created by the… 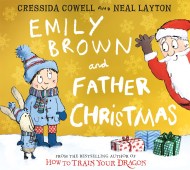 Emily Brown and Stanley are back in this fun-filled Christmas picture book. By the author of the bestselling How to Train Your Dragon series. It's… 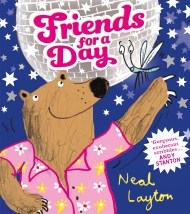 Friends for a Day

Clever and wonderfully original - a celebration of friendship, kindness and living life to the full with a gentle message about loss, to bring comfort… 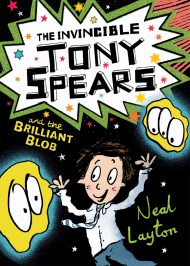 The Invincible Tony Spears and the Brilliant Blob

Tony has settled into his new school, but things never stay the same for long - Tony's mum announces that he is going to have… 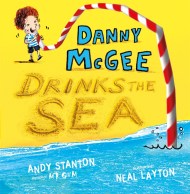 A hilariously anarchic tale from the inimitable Andy Stanton, author of Mr Gum, and much loved illustrator Neal Layton. Can a boy drink the sea?… 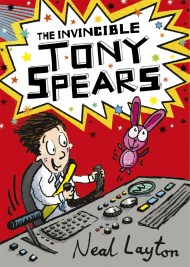 Perfect for every child who has ever dreamed of travelling to space... Making new friends is never easy, but seems impossible when Tony moves to… 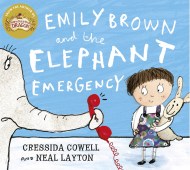 Emily Brown and the Elephant Emergency

Emily Brown, Stanley the bunny and Matilda the elephant are busy going on adventures, but every time they get to a particularly exciting part .… 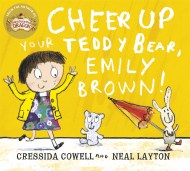 Cheer Up Your Teddy Emily Brown

Emily Brown and her side-kick rabbit, Stanley, are back and this time they're on a mission to cheer up one very unhappy teddy bear. But,… 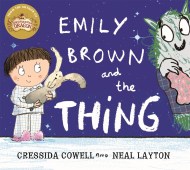 Emily Brown and the Thing

A classic Emily Brown bedtime story about being scared of the dark. From Children's Laureate, Cressida Cowell. Emily Brown and her rabbit, Stanley, are trying… 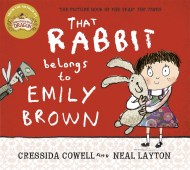 That Rabbit Belongs To Emily Brown 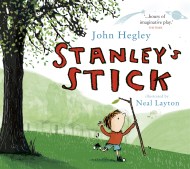 Stanley's Stick is a teaming-up of hefty talents - the glorious poet John Hegley and the award-winning illustrator Neal Layton. Stanley's stick is not just… 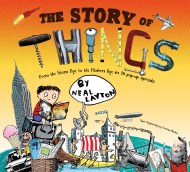 The Story Of Things

Starting with early humans who have no things, through to farming, civilizations, inventions, steam, electricity, computers, and the world we live in now, Neal Layton… 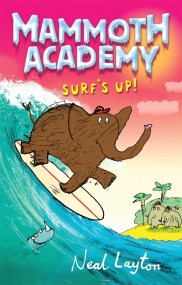 A new year at the Mammoth Academy and this time there are some new faces - Simon and Simone, the pygmy mammoths! And they're not… 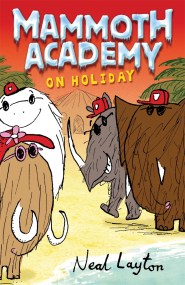 Stinking, rubbish-infested rivers to swim in, nature walks minus the nature and Giant Sloth cooking dinner. This can only mean one terrible thing for the… 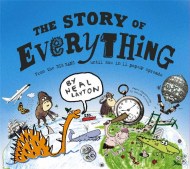 The Story of Everything

This pop-up book is literally larger than life! Neal's unique perspective on Evolution, the beginnings of the world and the Big Bang theory presents life…