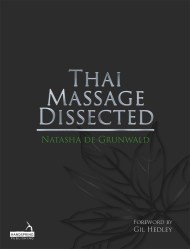 Written by the UK's leading teacher and practitioner Natasha de Grunwald, a pioneer of Thai massage and bodywork for 30 years. Thai Massage Dissected is…