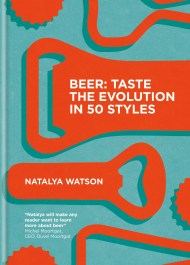 Beer: Taste the Evolution in 50 Styles

Beginning in the UK in the 1600s with smoky brown beer and ending with current areas of innovation, this fun and interactive guide moves through…