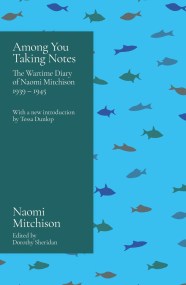 Among You Taking Notes...

'As in a good novel, the people, their feelings and reactions are instantly recognisable and as fresh and immediate today as they were then' GUARDIAN…