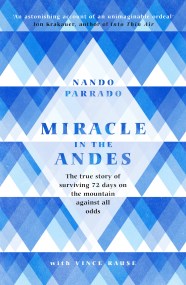 Miracle In The Andes

In October 1972, Nando Parrado and his rugby club teammates were on a flight from Uruguay to Chile when their plane crashed into a mountain.…