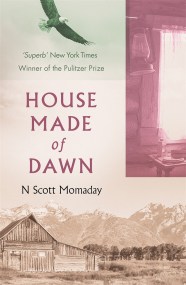 House Made of Dawn

The Pulitzer Prize-winning masterpiece set against the landscape of the American Southwest. 'Superb' New York Times A young Native American, Abel has come home to…