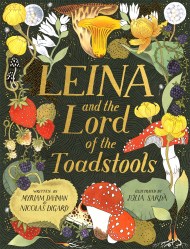 Leina and the Lord of the Toadstools

A richly atmospheric gift of a book about gratitude and forgiveness, from the award-winning creators of The Wolf's Secret and illustrated by the internationally acclaimed… 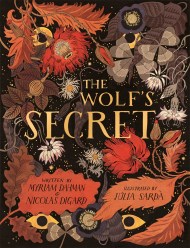 Wolf is a hunter, feared by every creature. But he has a secret: in the middle of the forest lives a girl whose beautiful voice…