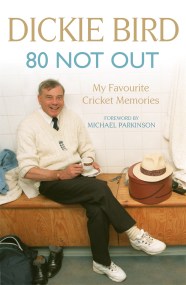 80 Not Out: My Favourite Cricket Memories

Dickie Bird's retirement was an international event shown on TV screens and newspapers throughout the world. He is a household name, an eccentric, and one…

In this anecdotal book, the unstoppable Dickie Bird takes one County Cricket Club at a time and revisits each with the aid of memorabilia, statistics,… 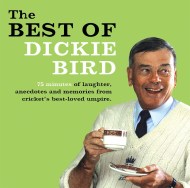 Seventy-four minutes of laughter, anecdotes, and memories from cricket's best-loved umpire. Now collected for the first time in one audiobook, here are brilliant highlights from…