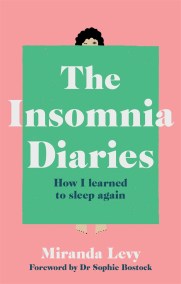 After a single, catastrophic event, journalist Miranda Levy had one sleepless night, then another, and then another. She sought help from anyone she could: doctors,…