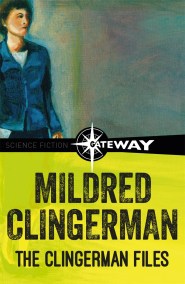 Widely acclaimed as one of the first successful female science fiction authors, Mildred Clingerman returns with the exciting follow up to her 1961 science fiction…