The 1000-year-old kingdom of Hungary, which formed a major part of the Austro-Hungarian empire, was dismembered by the Allies in 1918. Phoenix-like, the Hungarian people… 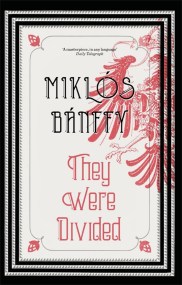 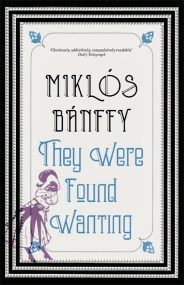 They Were Found Wanting 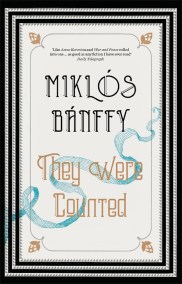