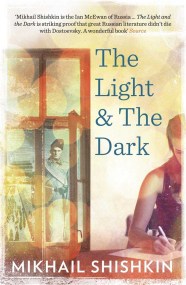 The Light and the Dark

Picture two people, young and in love. Picture them being separated from one another. Picture them keeping their love alive through letters. So far, so…