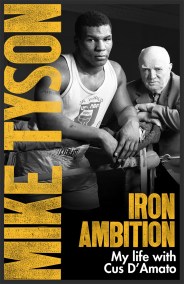 The story of the relationship between the most devastating heavyweight boxer in history and the mentor who made him. When legendary boxing trainer Cus D'Amato…