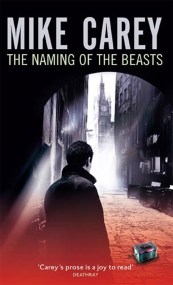 The Naming Of The Beasts

They say the road to Hell is paved with good intentions, but if you ask Castor he'll tell you there's quite a bit of arrogance… 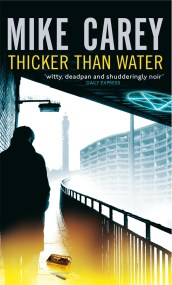 Old ghosts of different kinds come back to haunt Fix, in the fourth gripping Felix Castor novel. Names and faces he thought he'd left behind… 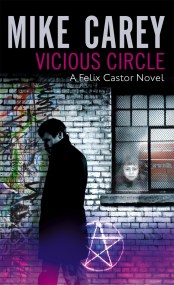 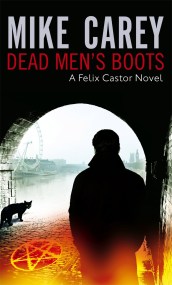 Before he died, Castor's fellow exorcist John Gittings made several calls asking for help and if Castor had answered them, John might still be alive.… 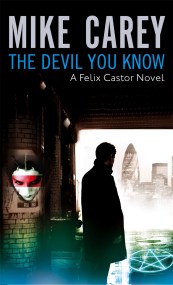 The Devil You Know

Felix Castor is a freelance exorcist, and London is his stamping ground. At a time when the supernatural world is in upheaval and spilling over…