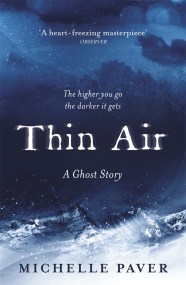 The Himalayas, 1935. Kangchenjunga. The sacred mountain. Biggest killer of them all. Five Englishmen set out to conquer it. But courage can only take them… 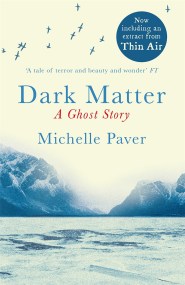 A terrifying 1930s ghost story set in the haunting wilderness of the far north. January 1937. Clouds of war are gathering over a fogbound London.…