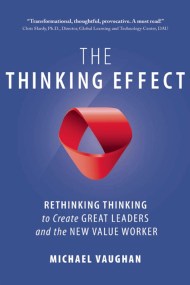 In a rapidly changing world there is an increasing need for critical, creative, and systems thinking. These abilities, though, are only gained through a virtuous…