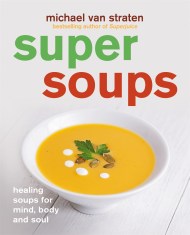 Heart-warming and health-boosting soups are an effective way of supplying the body's essential everyday nutrients. If you want to improve your mood, lose weight or… 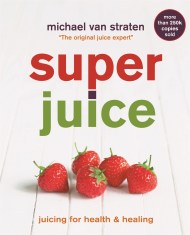 Sensational, succulent juices that boost your health, healing drinks with dazzling flavours, beverages that repair the damage done the night before... Whether it's an invigorating…