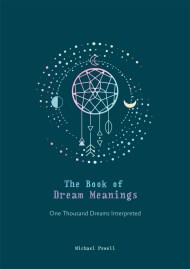 The Book of Dream Meanings

What do the symbols that appear in our dreamscape mean? How can they help us to interpret our lives and untangle our thoughts? From animals… 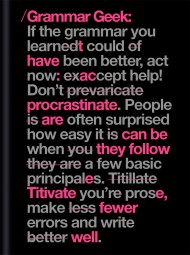 English is full of beauty and surprises, yet despite being the lingua franca of the globalization world, it has a reputation for being difficult to… 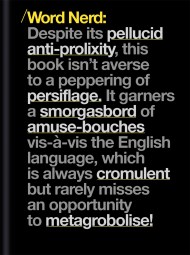 The English language is full of beauty and surprises. If you're a lover of the weird and wonderful, from fascinating etymology to the ten most… 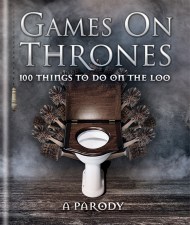 The Porcelain Throne, set at the heart of the smallest room and witness to our dark business, can also be the seat of reflection and…