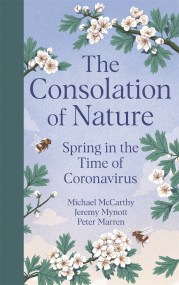 ONE OF THE GUARDIAN'S BEST NATURE BOOKS OF 2020 'As our lives constrict again, the long spring lockdown already seems a lifetime ago. But that…