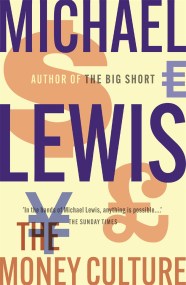 'Michael Lewis is, by a long way, the most important financial writer alive today' Spectator 'As traders would say, this book is a buy' Financial… 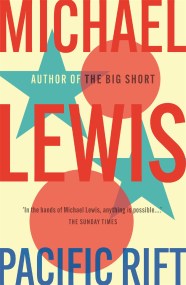 This light-hearted look at business relations between Japan and the West follows the fortunes of two cultural transplants - Bob Collins, a forthright American insurance… 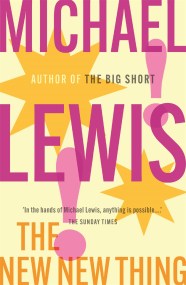 *The classic New York Times Bestseller* 'Hugely enjoyable...it reads like a novel, a fantasy tale of rags and riches that happens to be true' Sunday… 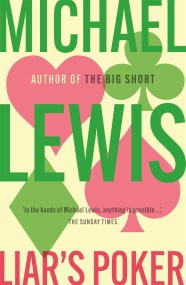 The original classic that revealed the truth about ambition, greed and excess in London and Wall Street, by the author of bestsellers THE BIG SHORT…