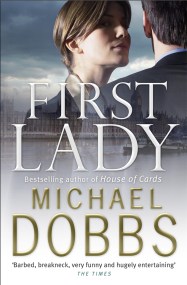 First Lady: An unputdownable thriller of politics and power

Michael Dobbs, author of the No. 1 bestseller that inspired the hit Netflix series House of Cards, returns to the subject that made him a… 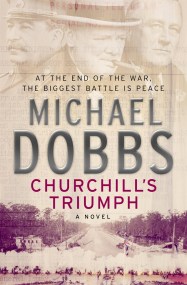 Churchill's Triumph: An explosive thriller to set your pulse racing

The Second World War is coming to an end, and the three most powerful men on earth meet to thrash out the details of peace…