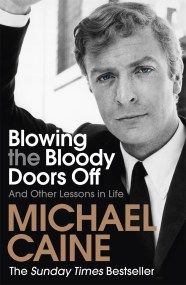 Blowing the Bloody Doors Off 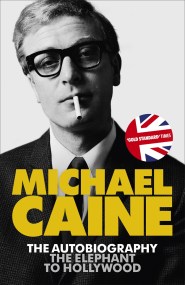 The Elephant to Hollywood

'Uproarious and unflinching' Mail on Sunday 'A truly incredible life story' The Sun 'Most memorable . . . told in a voice as distinctive as…