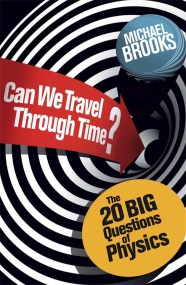 Can We Travel Through Time? 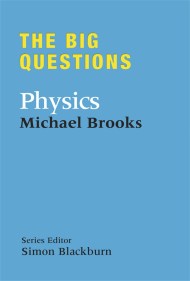