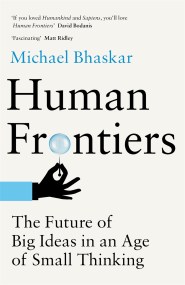 'A fascinating book . . . Bhaskar is a reassuringly positive and often witty guide' Observer 'A fascinating, must-read book covering a vast array of… 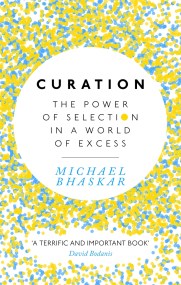 'A terrific and important book . . . it's a great, fresh take on how the 21st century is transforming the way we select everything…