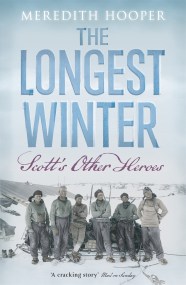 Scott's Northern Party played an integral role in his iconic last expedition, but how did they survive? Through the eyes of the men involved, Meredith…