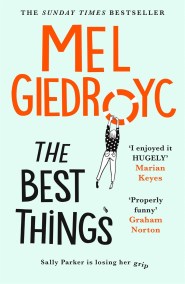 Could the worst day of Sally Parker's life be the best thing that ever happened to her? THE WARM, LIFE-AFFIRMING SUNDAY TIMES BESTSELLER FROM THE…